CB Coaching Classes Bangalore is a premier tuition center involved in teaching science and maths subjects for PUC, CET, PUC Supplementary and Engineering curriculum. We provide coaching for both Karnataka State Board and CBSE Board with reference to NCERT Books. 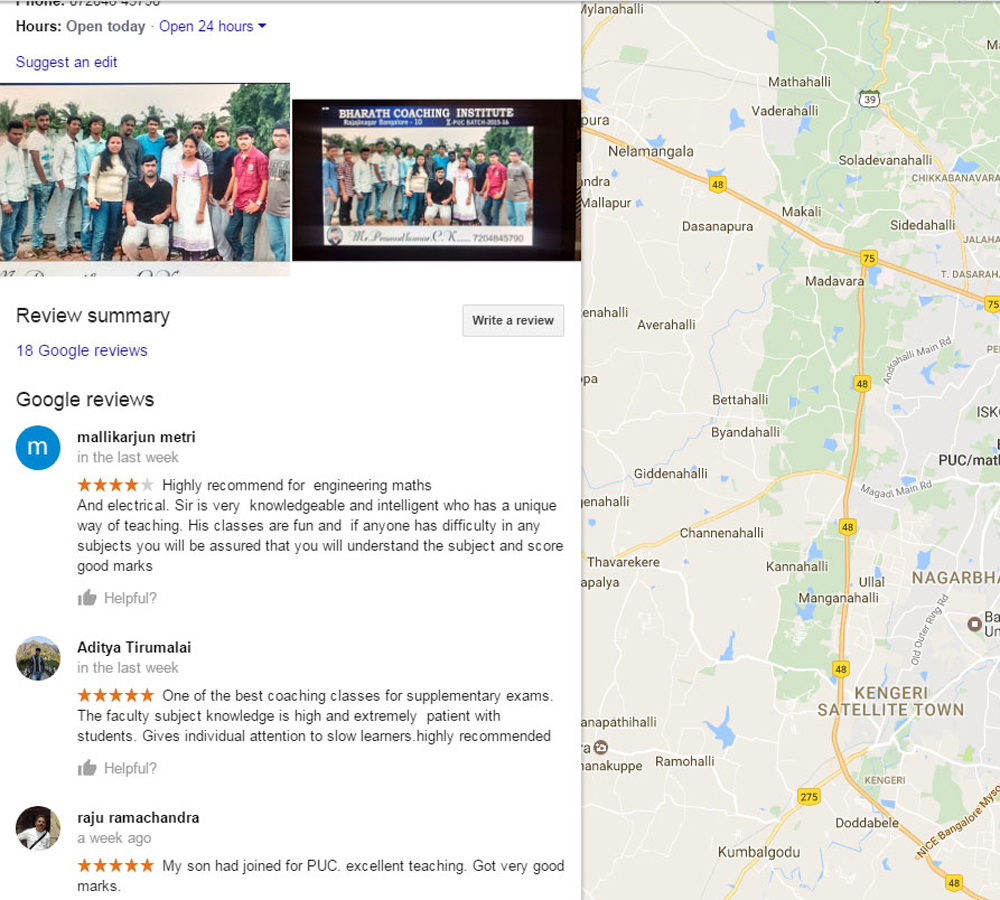 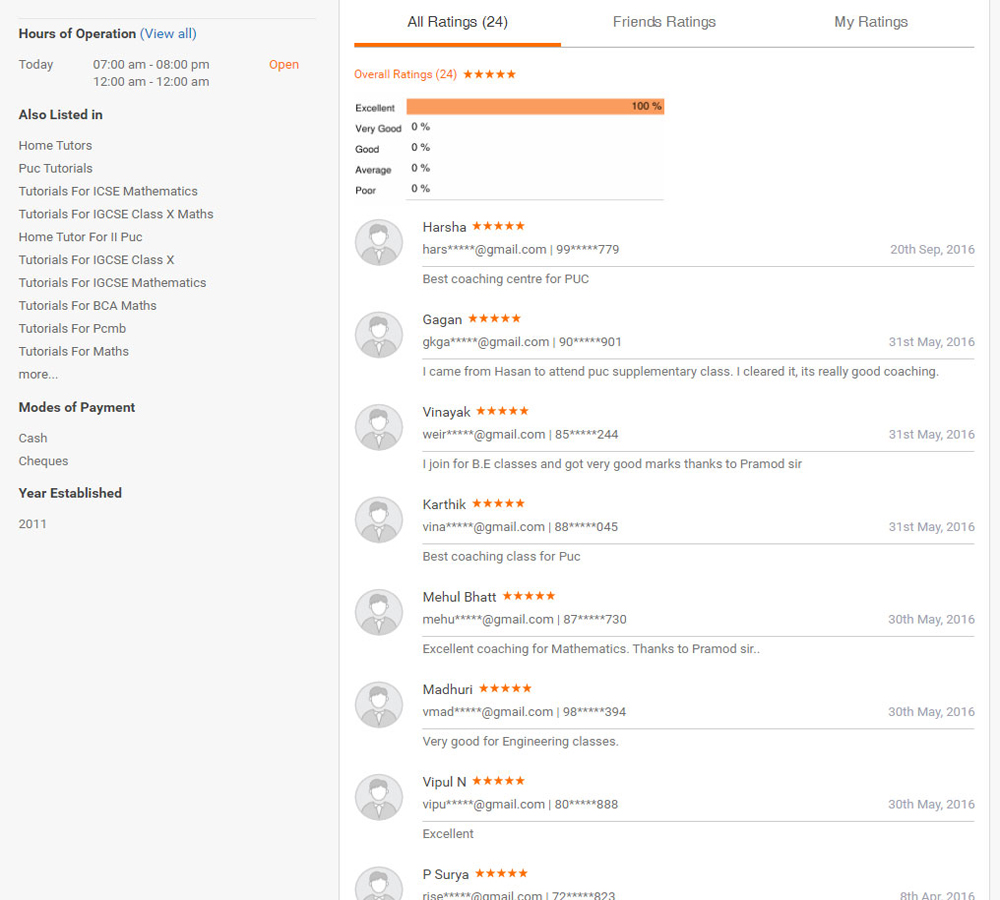 Our vision is to be a Best Tuition centre with excellent level of pedigree with good integrity and reliability in nurturing students to achieve excellence and success. We are an institution run by experienced teachers, graduates, high-achieving undergraduates who are eager to pass on their experiences and expertise. Our schools have a quality control program to provide you the professional, prepared tutors who know the school modules inside out. It is Prime Tuition’s dream to instill students with the fundamental skills and core knowledge that will reward them their best possible Results in their exams.